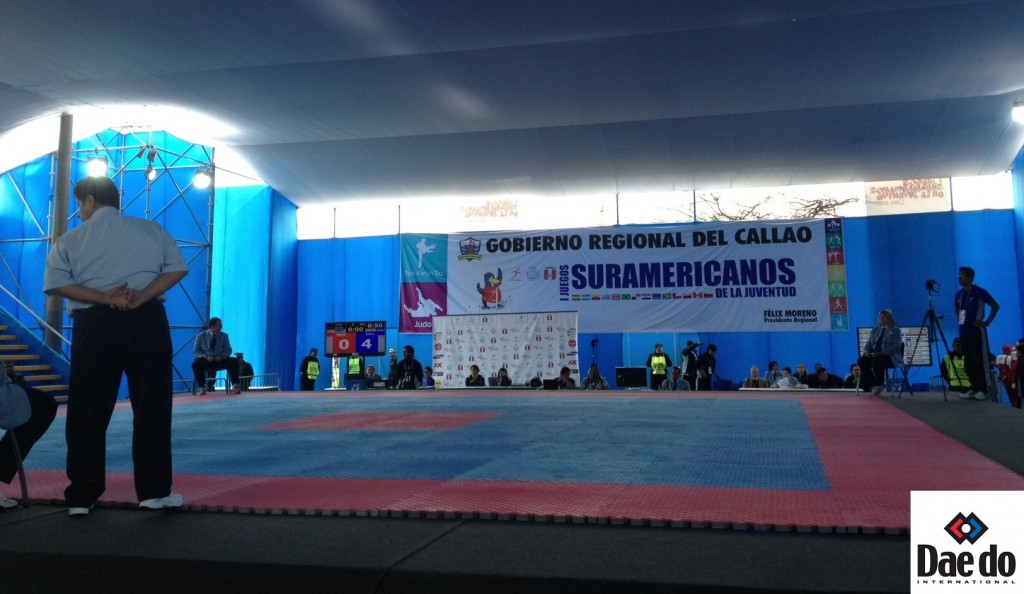 All sports delegations that make up South America met in the capital city of Peru, Lima, to give out the first South American Youth Games 2013 (I Juegos Suramericanos de la Joventud 2013).

Among the sports present Taekwondo competitions took place on the 22nd and 23rd of September. The first fight started 9am local time with Daedo Protector & Scoring System being proudly used throughout all the competitions.

The competition schedule for these games, as far as regards Taekwondo, was distributed as follows: