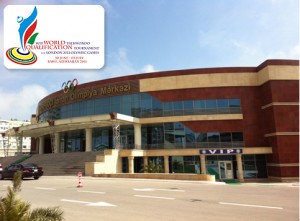 LaJust filed a request for an injunction against using PSS other than LaJust at the World Qualification Tournament in Baku, and the Seoul Central District Courte accepted such request on June 27th, 2011.

Therefore, the WTF decided to use non-electronic trunk protectors in this Tournament.