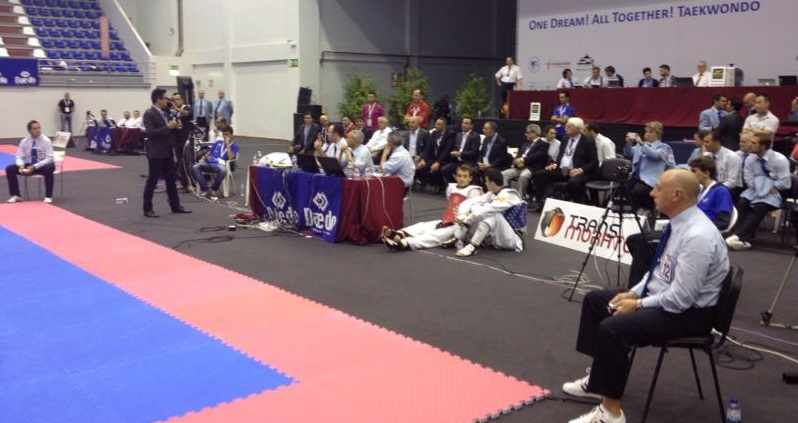 Great expectation before the demo

During the Junior European Championships, Daedo held a demonstration of the E-head protector after midday break, before the start of the afternoon session.

Before the demonstration began, the E-head protector raised some interest but the expectations weren’t too high. 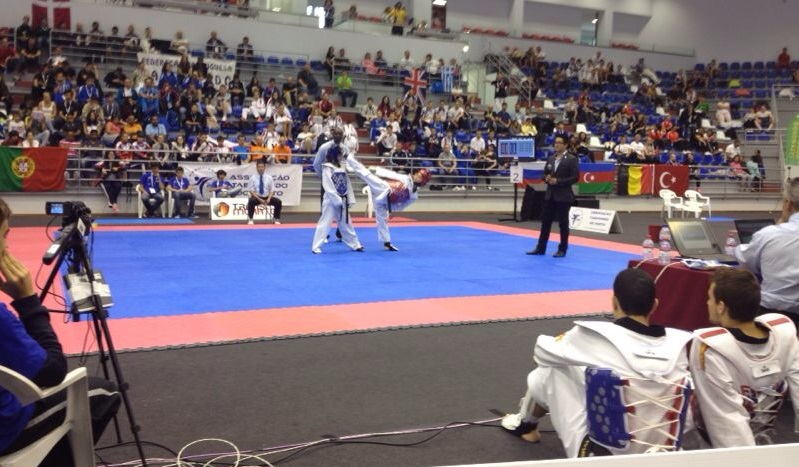 However, after the show, all attendees, especially the President of the ETU Sakis Pragalos and European executives, were surprised by the technological progress achieved after several months of development.

They congratulated the perfect functioning of the E-head protector, which scored the kicks to the head with great accuracy, thus reducing referees’ human error and continuous stoppages caused by video replay.

Many countries, such as Italy, France, Portugal and Turkey, have already shown great interest for its use in their championships. 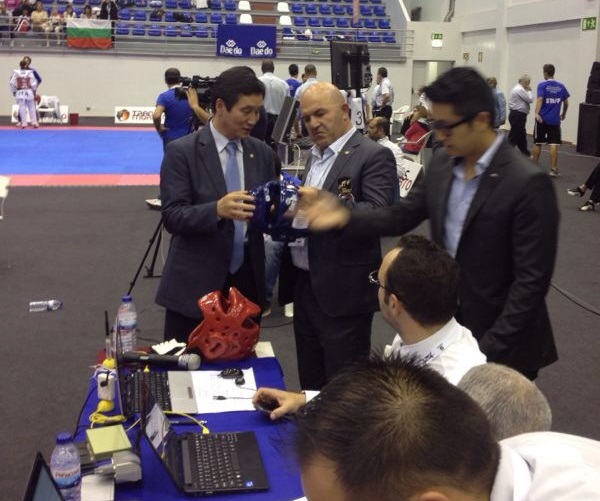 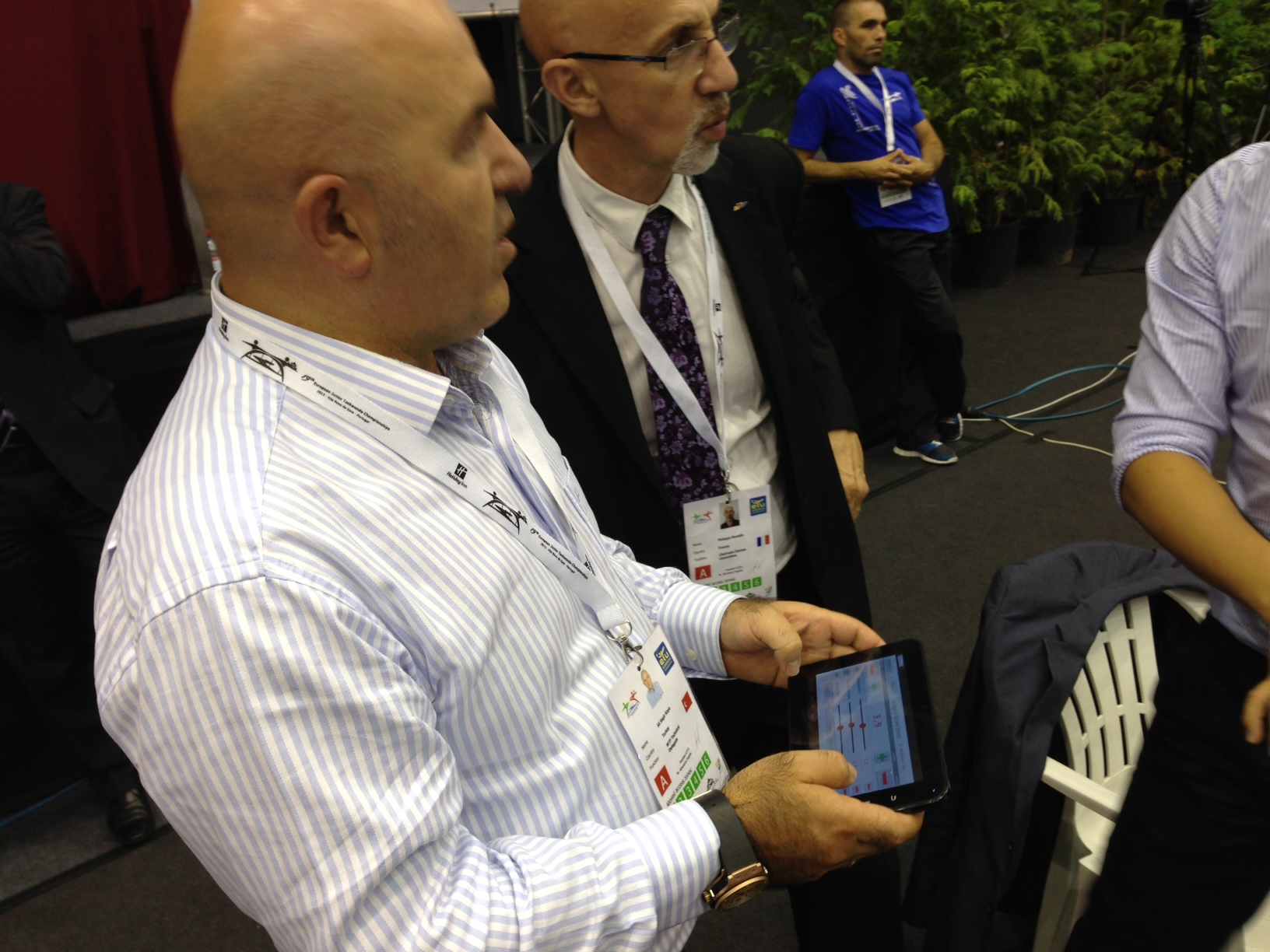 The advantage of Daedo’s E-head Protector is that it can regulate the level of impact the same way as the E-trunk protector, but operates independently.

The demonstration of the new scoring system for Poomsae was held at the same location, the system functions with tablets and wireless technology.

View the video of the demonstration by clicking here